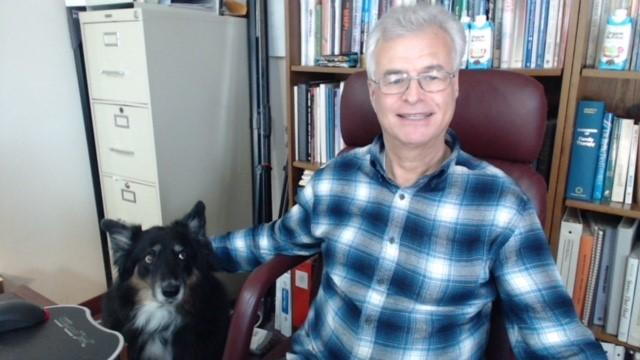 The “Johari window” was originally created by two psychologists Joseph Luft and Harrington Ingham in 1955. They named their creation the “Johari window” after combining their two first names of Joseph and Harrington together - hence the name Johari. The concept behind it is that there are things that we know about ourselves but things that others know about us that we do not have a conscious awareness of. They came up with a quadrant of four boxes – similar to the shape of a window with four panes. The upper left pane is What is known to self/What is known to others – also called the “arena” or the area that is observable to the public in general. This is the area of understanding that we and others around us would readily observe as being a truth about us; the upper right window pane is What is not known to self/but known by others about you – which is called the “blind spot”. This is the area that if we were confronted about we may become defensive if that person is not ready to see it; the lower left pane is Known to self /Not known to others – called the “façade” – this is what we hide from others about us often out of fear of judgement of how others would respond to us if they knew this about us; and finally, the lower right hand pane is – What is not know to our self/Not known to others – called the “unknown” area. This is an area that through intensive self exploration and others around us being honest with us can be discoverable.  It can occur In a safe atmosphere such as within a group therapy setting or within a group of people where an opportunity is possible for people  to respond to one another in a nonjudgmental manner.  http://emapdrschulz.com