Every relationship can be described as a rule governed interaction 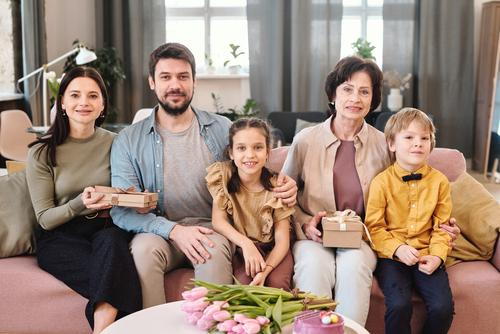 Some of the rules are conscious to those involved and it is also possible that people are not fully aware of a rule.    If you ask them if I were to become a member of this “system, family, organization” what are the rules under which we interact with each other? An individual will be able to often state a number of those rules upon which the system members would generally agree upon by each other.  However, there is another set of rules, or sometimes referred to as “meta rules” that are not generally talked about.  These are rules that other people in the system know about in dealing with the system as a whole or certain members of the system but are assumed that the other(s) within the interaction know about the rule(s) or should know about the rule(s) when this is not in fact the reality. Conflict occurs when these rules are not followed. Assumptions are made about others knowing about the rules. All of this becomes a perfect storm creating false assumptions and expectations of another. When I work with couples, families, or a group of people working together an important exploration of the intervention process is understanding to what degree the rules of engagement are known or are not consciously known. Once you gain clarity on determining what the rules of engagement are between two or more people a further exploration is entered into of how those rules are enforced and how people may purposely decide to resist and not follow a rule.  When a rule is not followed or resistance to the rule is encountered a conflict occurs.  How this interaction is managed affects the overall functionality of the relationship. Rules can be negotiated and changed but the degree to which they are changed depends upon the collective personality of those interacting with one another, the collective personality of the group, the degree to which one has power over another, and the degree to which each can enter into a mutual collaboration and openness to explore changing a rule so the couple, family, or organization, can function more effectively.  http://emapdrschulz.com