A Natural and Logical Consequences approach to parenting 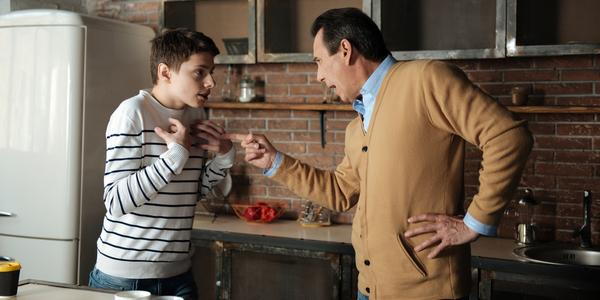 A Natural and Logical Consequences approach to parenting

I emphasize an approach toward parenting using “Natural and Logical Consequences” as discussed by Rudolf Dreikurs, MD - and later expanded by Dinkmeyer, McKay, & Dinkmeyer in a program called STEP (Systematic Training for Effective Parenting). This approach to parenting and discipline emphasizes learning from choices made and allowing, wherever possible, the consequences of those choices to promote changes in behavior. Misbehaviors are often carried out by a child or teenager as an attempt to deal with frustration or discouragement and as a result they try to deal with this through seeking attention, exerting power, carrying out revenge, or through an expression of a display of inadequacy.  As a parent better understands this, they can change their own responses in their approach to discipline and help the child or adolescent learn a different behavior to better handle their frustration.  A Natural and Logical Consequences approach toward parenting does not judge or demean the child or adolescent for their behavior but instead allows a child to learn from the consequences of their behavior.  This approach does not enter into arguing, yelling, or lecturing.  Rather than punishment it emphasizes setting down boundaries that respects self and others which also promotes necessary socialization skills needed in adulthood.  http://emapdrschulz.com