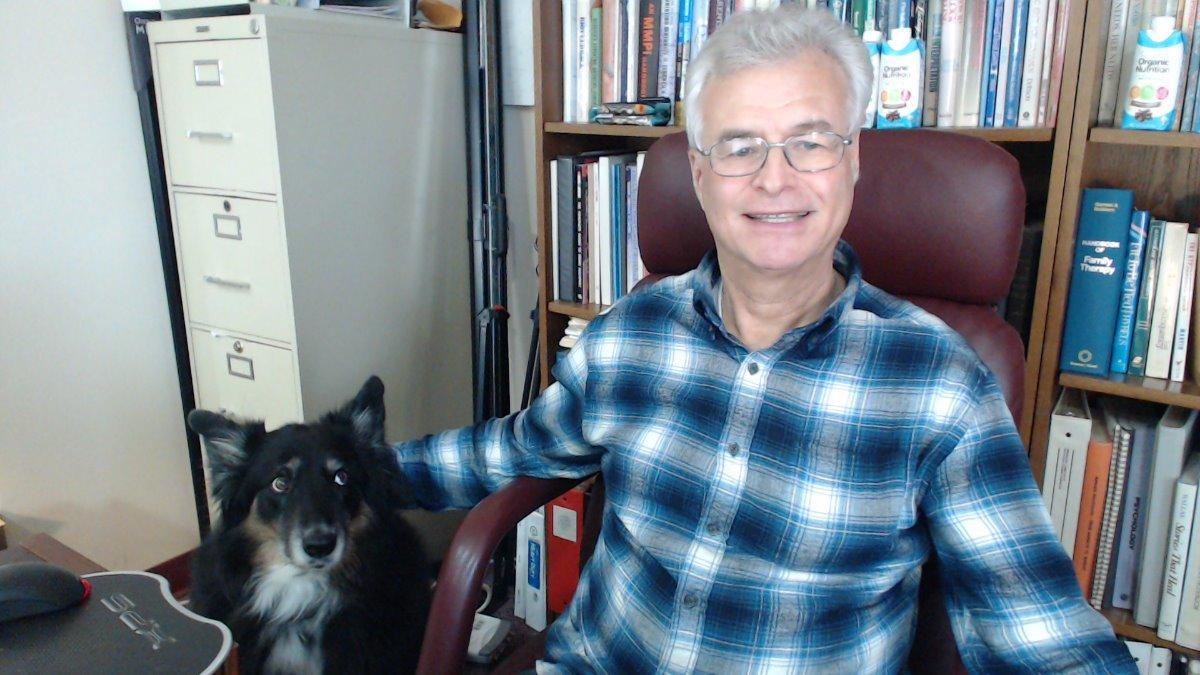 Beginning in the 1990’s I have taught parenting skills based upon a Natural and Logical Consequences approach toward parenting and discipline.  These concepts were popularized in the 1960’s and 1970’s by an Adlerian Psychiatrist, Rudolf Dreikurs, MD - two of his books include Children the Challenge and The New Approach to Discipline Logical Consequences.  In the 1990’s Dinkmeyer, McKay, & Dinkmeyer developed and expanded the concepts proposed by Dr. Dreikurs and developed a  program called STEP (Systematic Training for Effective Parenting).  They have developed three workbooks based on the age of the child: The Parent’s Handbook (ages 6-12) , Parenting Young Children (for ages under 6), and Parenting Teens. These workbooks can be ordered from the following website - https://www.steppublishers.com/catalog  I often use these workbooks in my practice as a Psychologist in working on parenting skills and I highly recommend them to my patients.  http://emapdrschulz.com