Energy Medicine and Energy Psychology - What is it? 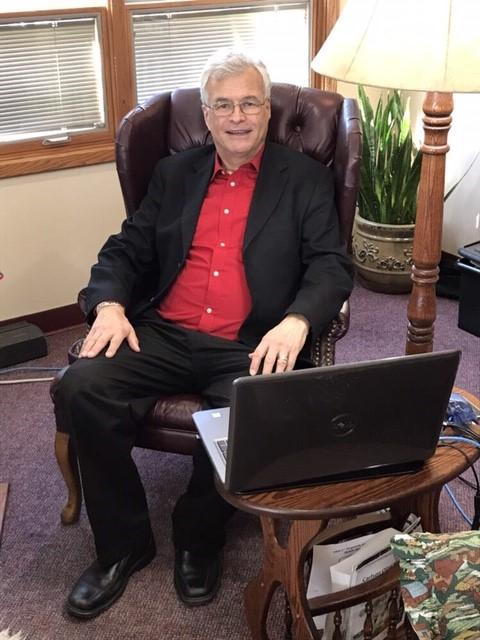 I recently attended this year’s annual International Energy Psychology Conference – it is a yearly conference that draws practitioners across a variety of disciplines including Psychologists, Physicians, Psychotherapists, Nurses, Acupuncturists, and Chiropractors  during which research is presented on various topics related to Energy Medicine and Energy Psychology as well as providing ongoing training to practitioners interested in applying these concepts as part of a treatment process.  Since 2009 I have been attending most of the annual conferences.  The concept of energy systems (sometimes referred to as: subtle energy, vital energy, bioenergy, or biofields – all have a common belief that an energy system surrounds and is in and through all living things and can be used in a healing process).  The belief in the concept of subtle energy systems have existed throughout time across a variety of cultures.  Western Medicine rejected this even though within other healing traditions, such as in Chinese Medicine have used it for thousands of years.  It is just recently that a number of Medical and Mental Health practitioners are beginning to re-integrate these concepts back into the healing process.  For example, acupuncture has now become largely accepted by many practitioners as a valid form of treatment.  As a Christian in church services or prayer meetings I am familiar with (and have frequently participated in) the practice of a group prayerfully gently placing on hands on someone for the purpose of invoking prayer and healing for a person whether it be physically, mentally, or relationally.  Other cultures in healing practices have used the concept of moving energy which they call it chi or qi (as used in Chinese medicine), or prana in the traditions of India or Tibet.  The movement of energy is the foundation of practitioners who use Reiki as part of a healing process.  As a Christian, the concept of subtle energy mechanisms is not contradictory, and I find it exciting that research is attempting to measure subtle energy phenomenon as it is related to a variety of energy practices (prayer and positive intent included). As a practitioner, I can pick and choose specific techniques learned and only use what is consistent with Christian beliefs.  Some of the techniques taught I do not use because I do not find it consistent with Scripture.  My faith has also increased as I have seen research that supports the very real positive correlation between the use of positive intent (I prefer to see it as prayer) in relationship to healing.  http://emapdrschulz.com