A Gentler Approach Toward Communication/Conflict Resolution 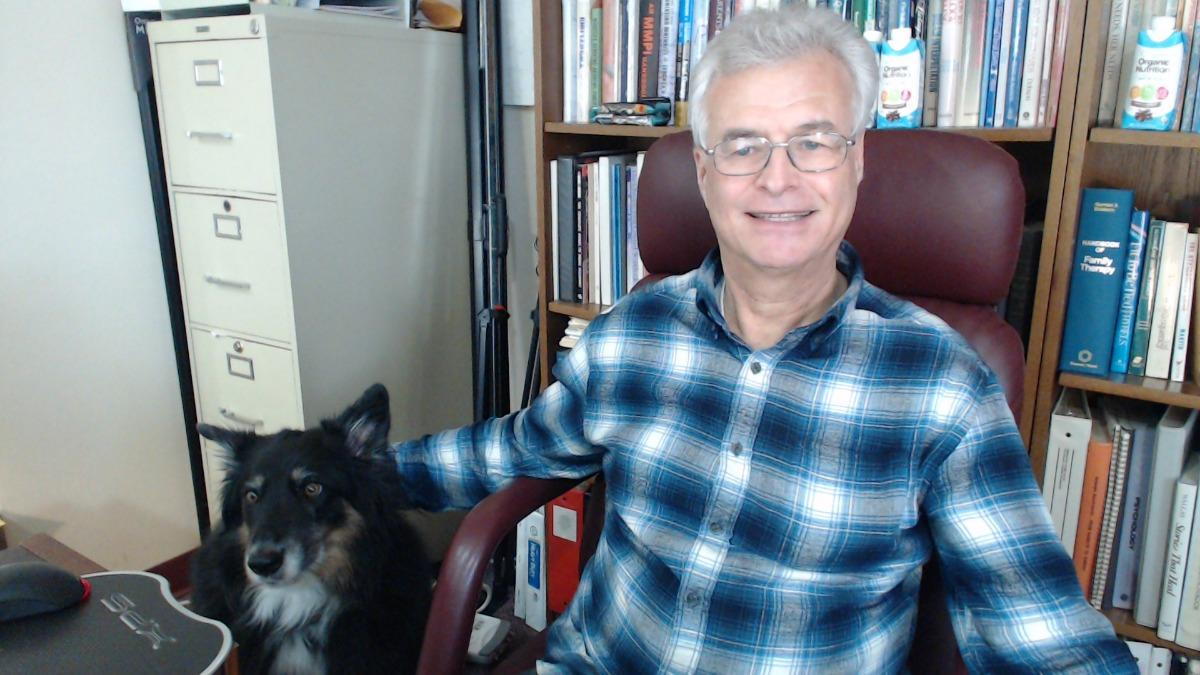 In Christian teachings in the New Testament James 3: 5-10 NIV describes the tongue as being like the rudder which can steer a ship and also likens it to a small spark that can set the whole forest on fire.  The tongue can be a source of encouragement or used to cuss at another individual.  Scripture further states the difficulty of taming the tongue. I believe that effective communication should not only be addressed psychologically but also from a spiritual perspective.  John Gottman Ph.D. (the Gottman Institute) teaches about the 4 apocalyptic horseman that can lead over time to the destruction of a marriage – they are Criticism, Defensiveness, Contempt, and Stonewalling. Sometimes it is hard to listen without becoming reactive when our spouse/significant other is throwing “slings and arrows at us”.  If we can pause in responding to another and with purpose and intent avoid reacting to the other or becoming defensive and instead just try to actively listen to what the other person is saying this is a good start in changing a communication pattern.  Think of every derogatory word and every negative emotion that is expressed as having a strong negative “energy”. That energy and intensity can cause very real harm not only to the relationship but even can weaken a person’s immune system.  If a couple is involved in venting at the other and not finding a way to listen to one another they only cause further damage to the relationship.  One or the other individuals (or hopefully both people) must take the first step of beginning to actively listen to one another without reacting or venting toward the other. In therapy I teach a gentler way that couples can learn to respond to one another without their interaction causing further damage to the relationship. It is often beneficial to work in individual therapy to work through the intensity of built up emotional triggers and help them diffuse those triggers before actually beginning the work involved in couple’s therapy.  In my opinion it is counterproductive in a therapy process if a couple comes into a session with a high degree of reactivity toward one another and the therapist just allows them to vent at one another. Rather, the therapist must teach the couple a different way to respond to one another for therapy to be succesful.  http://emapdrschulz.com